“Sun protection on windows facing east, south and west as a matter of standard practice." 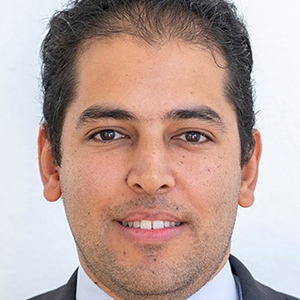 Did things get swelteringly hot inside your home too last summer? Professor Shady Attia of Liège University warns of dramatic situations. But he is also tendering solutions.

Shady Attia is a civil structural architectural design engineer and professor of sustainable architecture at Liège University. His mission: to make sure Belgian homes are designed or adapted to provide better protection against the impact of climate change of which we are already seeing the first signs, with increasingly more frequent and more extensive heat waves.

“We’re grappling problems which, combined, act to make up a dangerous cocktail”, says professor Attia. “In addition to the heat waves, we’re also seeing a lot less clouds during Belgian summertime compared to before. The rising heat and direct sunshine act to exacerbate the ‘heat island’ effect in our towns and cities, where temperatures can run up to an extra 10°C during the summer because of too much concrete and asphalt and a lack of greenery and water. In addition, the present building regulations seem to be largely aimed at winter: our homes are being built to be sealed air-tight, super-insulated and with large glazed sections.” 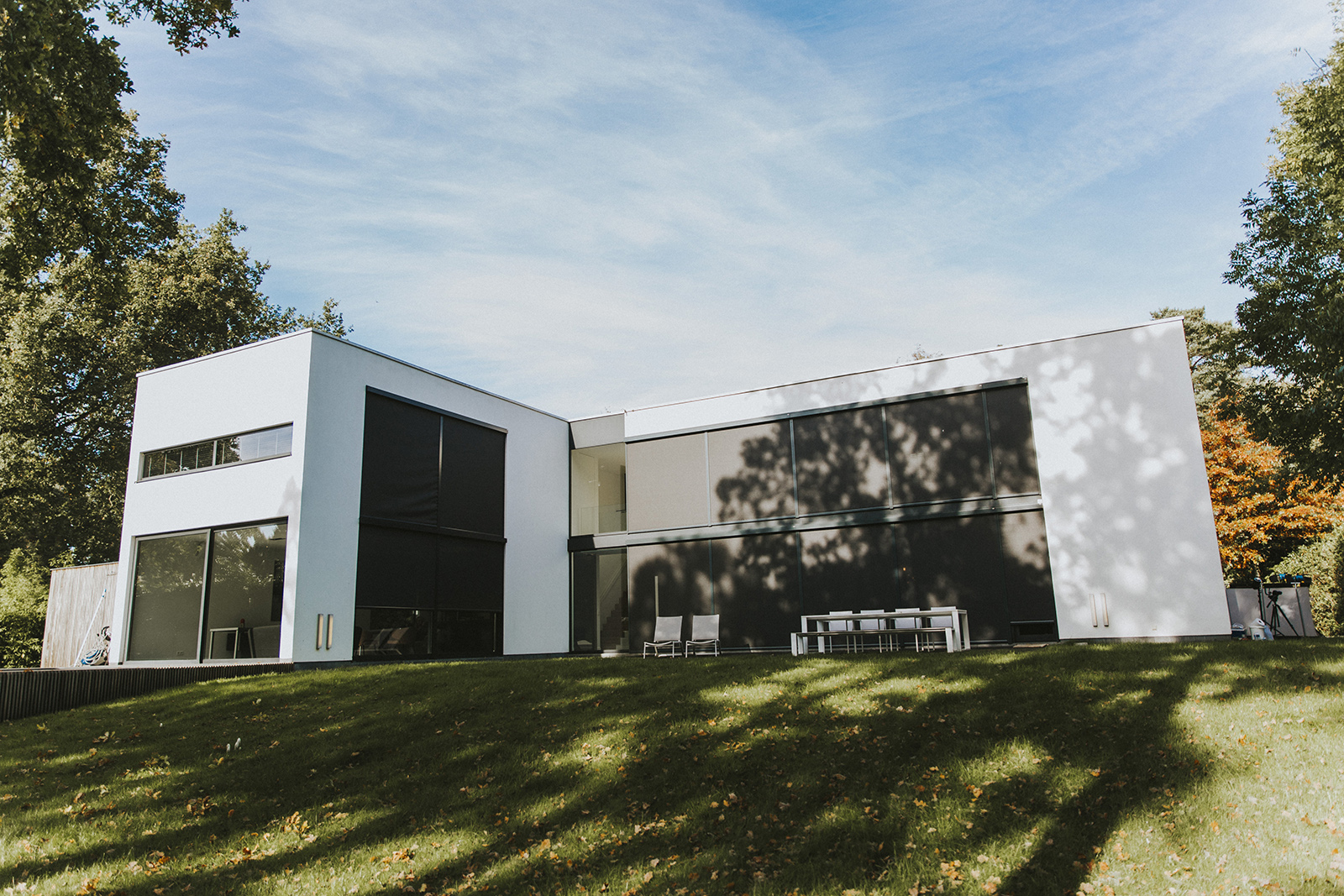 The effects of this cocktail are disastrous and in a number of cases even deadly, prof. Attia goes on to explain. “Extended heat waves are responsible for sleep problems, heat-related illnesses such as dehydration, exhaustion and heat stroke. In the population cohort between age 65 and age 84, Sciensano reported an excess mortality of 700 deaths after the summer of 2019.

Shady Attia is currently completing a study for which a representative sample of 1,300 home owners was surveyed from across Belgium. “To tell you the truth, I’m shocked at the results”, he comments. “Nearly one in five of homes is now fitted with air conditioning. Now, I’ve got nothing against air conditioning or a swimming pool for some extra cooling, but it’s wiser and more efficient to first and foremost get round to fitting exterior sun protection. Natural cooling by way of exterior sun protection should be a matter of priority. It stops the sunlight from getting inside the home in the first place. And if it does end up getting too hot, go for appropriate ventilation. Viewed from a total cost perspective - the cost to the environment included -, fitting an air conditioning system without sun protection screens is not a good move: it guzzles energy and only fights the symptoms, whereas exterior sun protection tackles the root cause of the problem.” Attia goes on to add: “In addition, getting sun protection screens in also adds to your quality of life indoors. Natural cooling is an aesthetic and more human experience than the artificial cooling delivered by air conditioning. Sun protection screens allow you to open your windows whilst offering greater privacy. Fitting roller shutters has the added benefit of better acoustic comfort and better intrusion protection.” 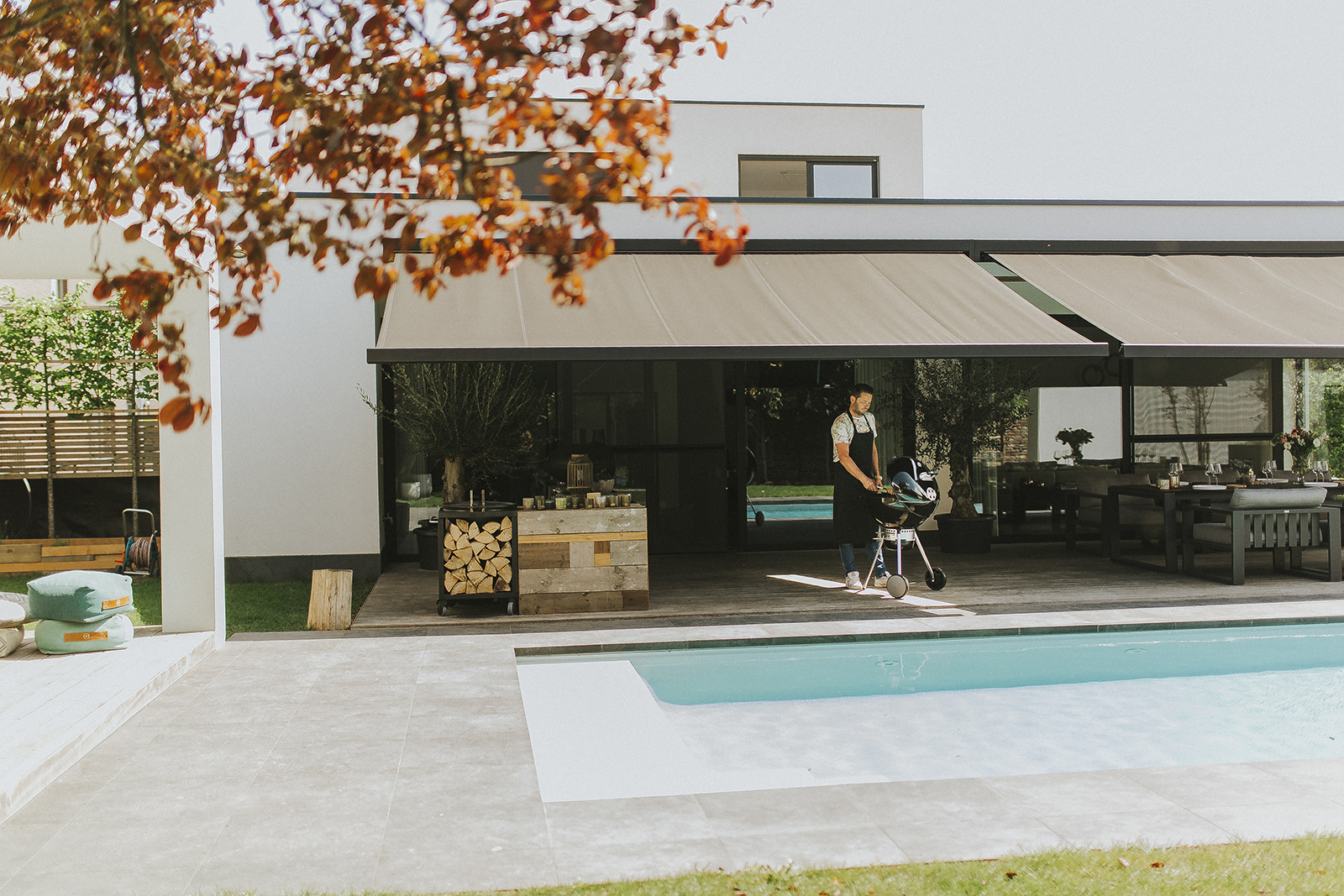 Awareness among people renovating their homes is the first step as part of the process. But professor Attia also expects to see a change in mentality among architects and the authorities. “Private homes currently account for 15% of Belgian greenhouse gas emissions. Because of the way we choose to build our homes, this energy consumption is not likely to cease in times to come, but merely shift from winter to summer. A resilient home is capable of cooling itself using natural cooling, even if there’s a power failure. This is not something air conditioning is capable of. Which means we need to start changing the way we design our homes. Having exterior sun protection screens fitted on windows facing east, south and west should be a matter of standard practice. In an ideal world, climate adaptation should be a key element in any construction design. EPIC (Energy Performance and Indoor Climate Performance) models too will need to evolve and become much more dynamic. This will enable us to move towards carbon-neutral homes, including during summer.”